The last time I did any night photography was with a film camera, far too many years ago.

My first attempts with a digital camera resulted in black photos and numb hands. The second time resulted in exclamations of ‘woah’ as the little camera screen revealed these ethereal photos. What amazes me more is that the first night’s photos match what my eyes actually saw – darkness!

Thanks go to Marcus who dragged me out into the freezing night just as my jetlag was starting to drag me to bed. Check out his Banff sunset photo. 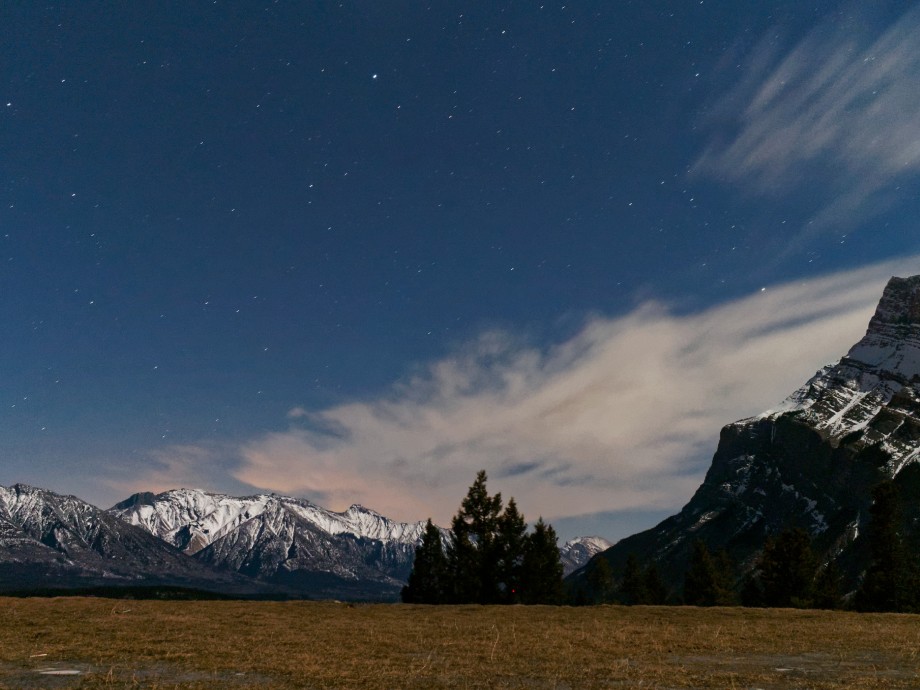 4 thoughts on “Banff at night”