So yesterday I was saying that it was almost the end of a series of Olympic-themed posts and… I score some tickets to see the women’s hockey – this time, actually inside the Olympic park. Very exciting! 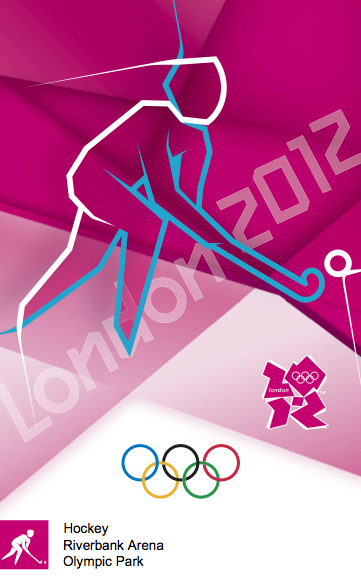 I’ll be adding photos of the park in later posts (quick preview – it was an amazing place), and I’ll focus here just on the hockey. Great Britain vs New Zealand – a commonwealth face-off for bronze! 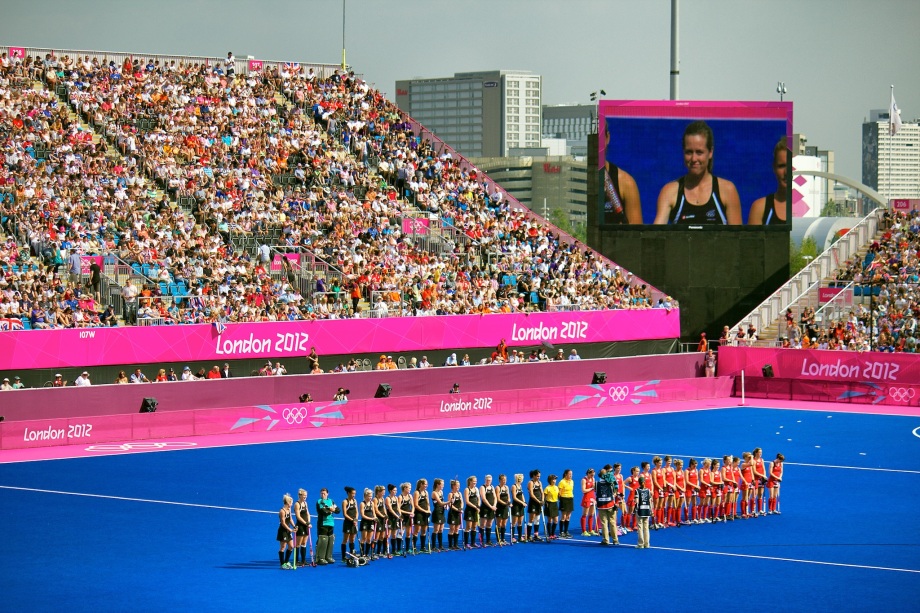 The stadium was packed, fully open-air, and with the weather being a bit of a scorcher,  the mood was great.

Not far behind us was a small brass band playing songs, singing, and generally getting the (British) crowd going. I don’t know if they were organised by the Olympics, or just on their own. 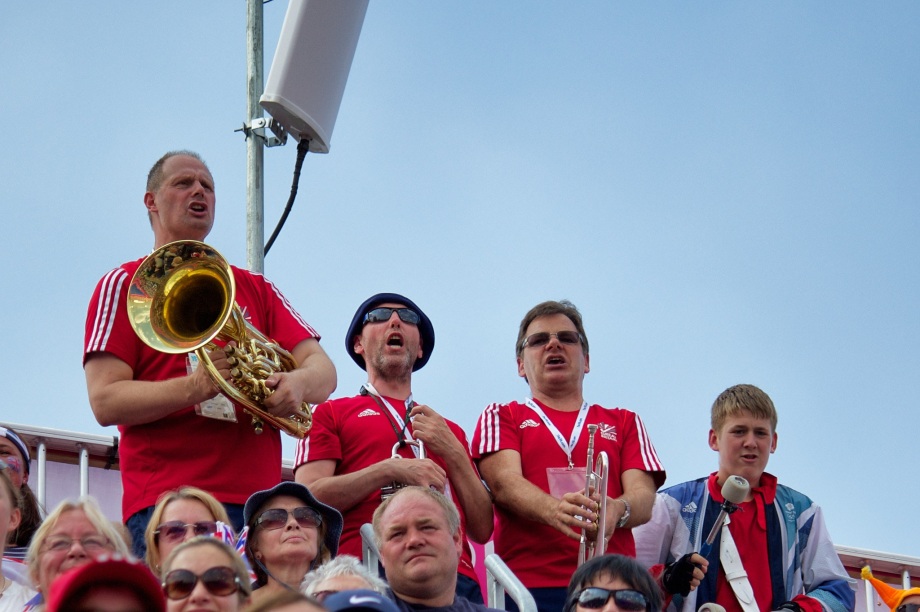 A hockey pitch is a lot larger than I remember from school. 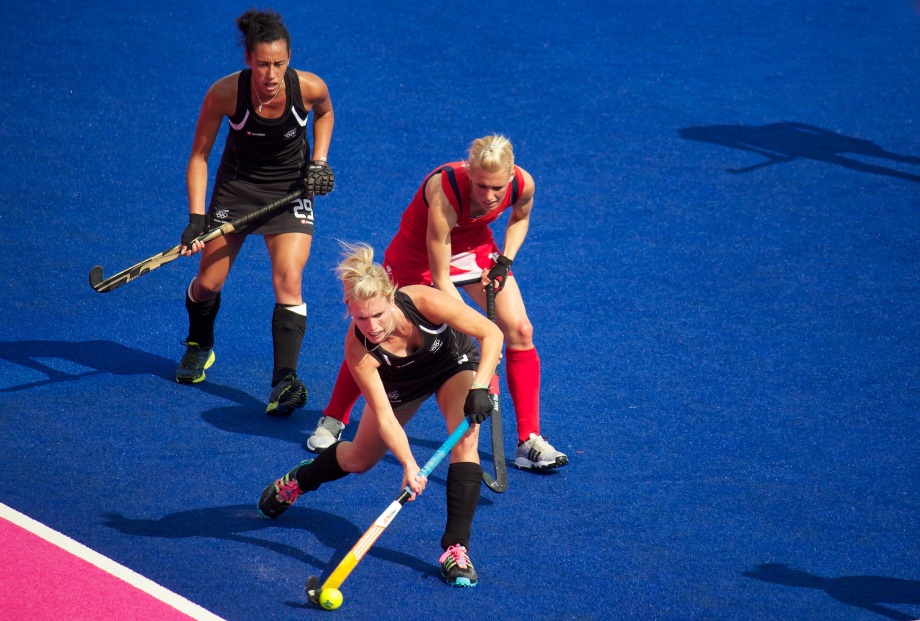 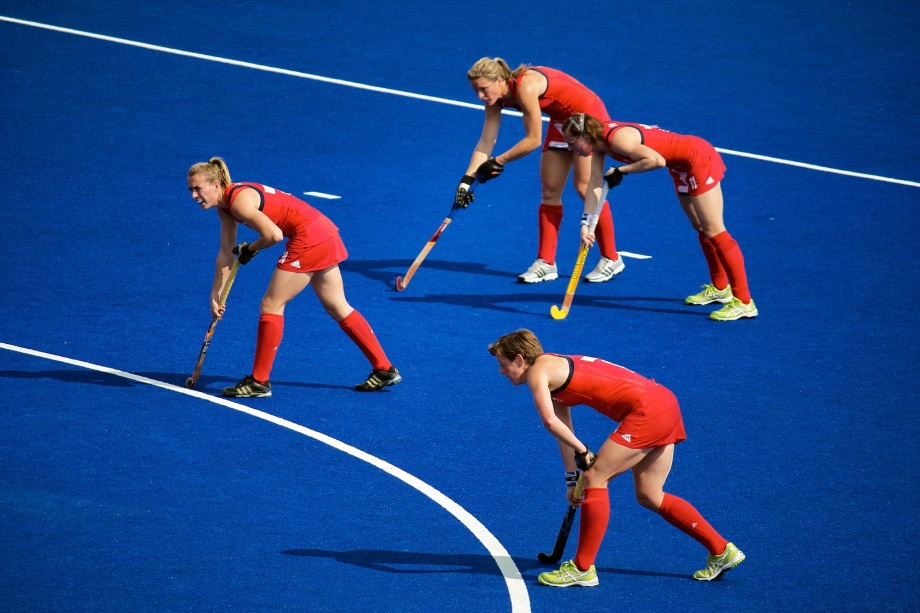 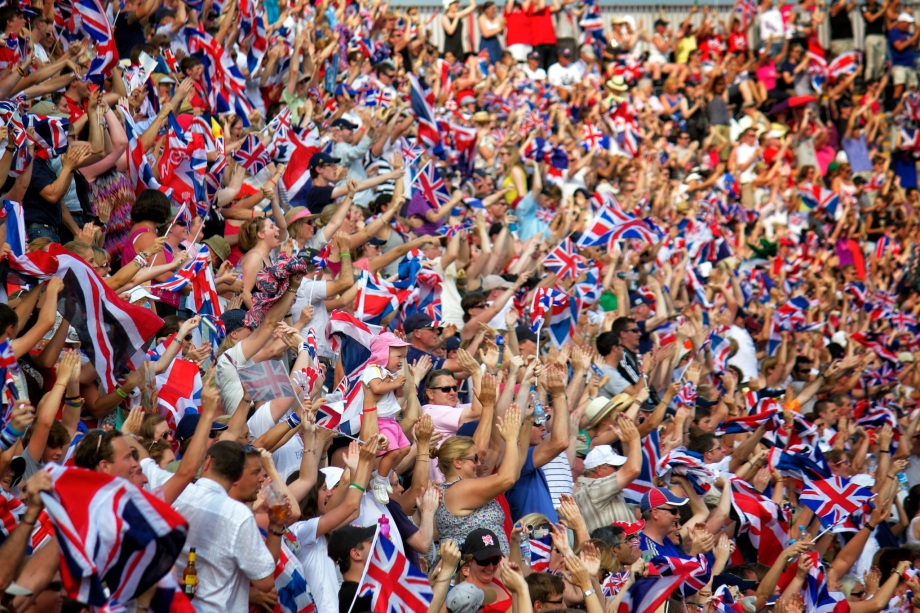 The British team were overjoyed too – their first medal win in 20 years. 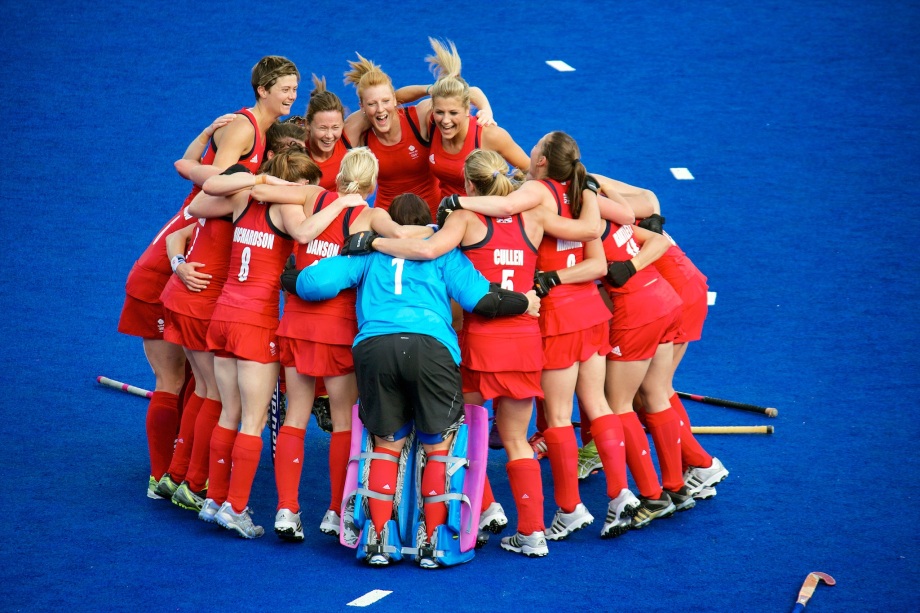 Apparently Kate Middleton was in the crowd, but you’ll have to switch over to more tabloid channels for that.

I now consider the Olympic ticketing website an Olympic event in itself – it took a full day of refreshing the site to get these tickets. Well worth it though, in the end.